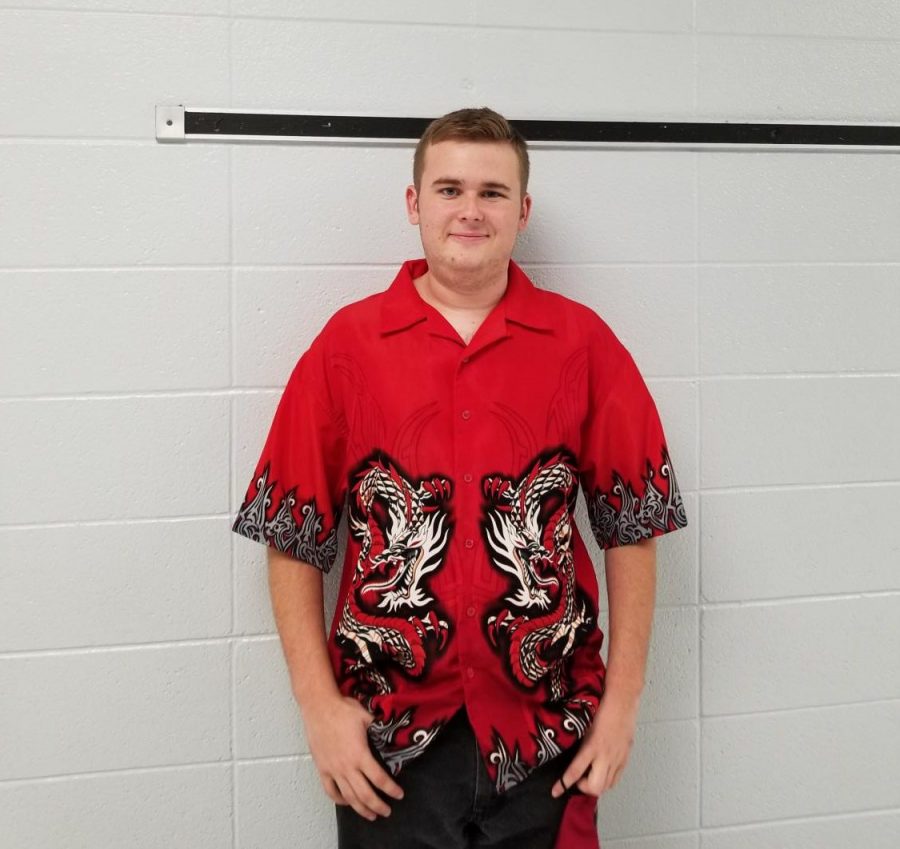 Christopher Johnson is a newcomer to homecoming court but not to being voted for.

“I’ve never been on the court before,” Johnson said. “I was one of the beaus for speech and debate last year.”

Johnson is glad that he made it onto the court.

Johnson didn’t plan to be on the court. It was more of a last-minute decision.

“So there I was, staring at the ceiling at 11 o’clock, a week left before the voting, and I thought to myself, ‘You know what, I feel like winning homecoming this year,’ and then I tried to,” Johnson said.

Johnson isn’t sure how he actually pulled it off.

“I don’t know why they voted for me,” Johnson said.

Johnson would like to say something to everyone who voted for him.

“You made the right choice,” Johnson said.